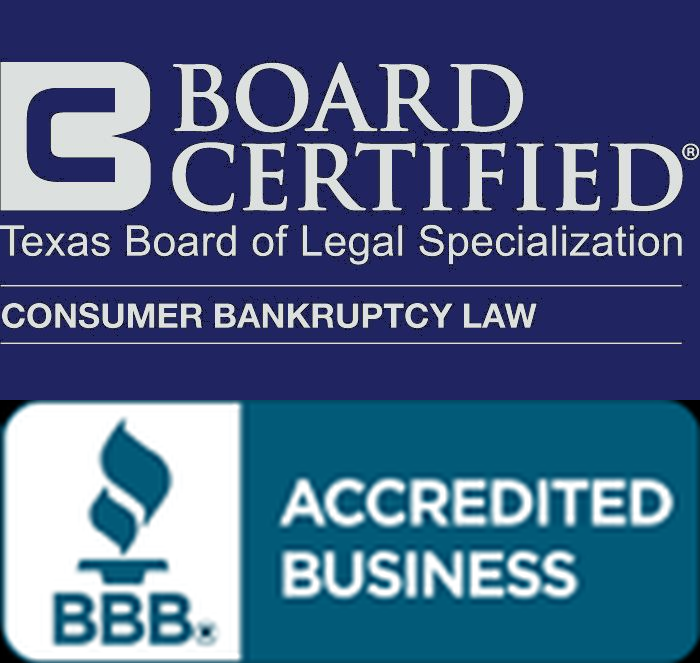 Listen to my guest appearance on CNN radio by clicking here for part one and here for part two and hear me discuss bankruptcy and debt collection. Topics include the differences between different bankruptcy chapters, what the goals are behind a bankruptcy filing, how to handle phone calls from debt collectors, what factors are used to calculate your FICO credit scores, and how to get different types of credit.

“At the end of the seventh year you are to cancel the debts of those who owe you money.”
Deuteronomy 15:1

Watch a video about bankruptcy law: Broadband/Cable/DSL or Dial-up

Make an appointment online for a free and confidential consultation with Houston bankruptcy attorney-lawyer Alex Wathen!

“Honest people are routinely taken advantage
of by powerful banks and finance companies
who know the rules. My goal is to level the
playing field.”

Additional limited service locations for document signing, drop off, and pick-up only are available in League City, Round Rock, Harlingen, College Station-Bryan, and Brenham.

Meetings with Alex Wathen at all offices is by appointment only.